Chalkida to host Greece vs Bulgaria Game for Eurobasket Women 2017

The qualifying match for Eurobasket Women 2017, between the Greek and the Bulgarian National Team will be held at Kanithos Sports Hall  “T.Kampouris”, at Chalkida on Saturday November 19th at 5 p.m.

The draw for the Qualifiers for the EuroBasket Women 2017 Championship took place in Munich. Greece was drawn in VI Group and was placed along Russia, Bulgaria and Switzerland.

The nine winning teams of the qualifying groups and the six best second will participate at Eurobasket Women 2017 which will take place in the Czech Republic. The Czech National Team has already secured its place in the tournament as ths hosting team. 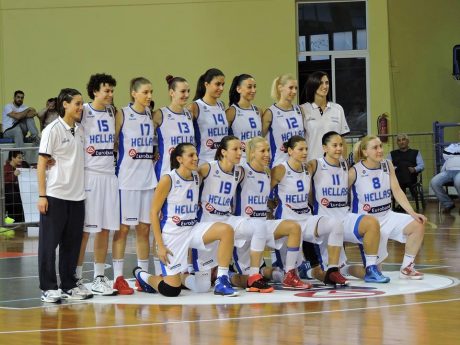