Municipal Delegation to the City of Wuhan
Friday, 20 April 2018
News 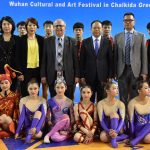 Twinning agreement between the Cities of Chalkida and Wuhan
Tuesday, 9 May 2017
News

An official visit was held on May 5, 2017, by the Mayor of the City of Wuhan Mr. Wan Yong to the City of Chalkida within the framework of the twinning program between the two Cities. Mr. Yong was accompanied by a numerous delegation. During the welcome ceremony which took place at the Chalkida’s […] 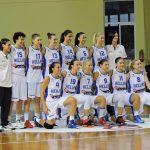 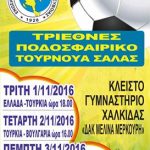 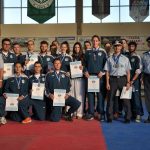 Chalkida to host Greece vs Bulgaria Game for Eurobasket Women 2017

Send your complaints online, with validity and transparency.

With the electronic payment service you can easily, quickly and safely pay your debts to the municipality.

All the procedures provided by the Municipality of Chalkida to citizens

OPEN CARE CENTERS FOR THE ELDERLY