The Mayor of the City of Wuhan (PRC) will visit the City of Chalkida on May 5th as part of the existing cooperation agreement. The Chinese Mayor Mr. Wan Yong will be accompanied by a numerous delegation of state officials.

This visit is considered particularly important as it solidifies partnership between the two cities, a process that began one and a half years ago and will be now sealed with the signing of a twinning agreement between the two Cities.

The City of Wuhan has a population of 10 million and is among the 5 most rapidly growing Chinese cities with a nominal GDP similar to that of Greece. In the context of this visit the establishment of an Import and Distribution Center for Agri-Food Products from Chalkida to Wuhan is expected to be announced, a development which will render export of local products to the Chinese market more feasible.

Moreover, the delegation from Wuhan will include a group of selected athletes who will carry out a spectacular acrobatics performance. This unique show will take place at 11 am at the Kanithos Sports Hall “T. Kambouris” and will be open to the public. 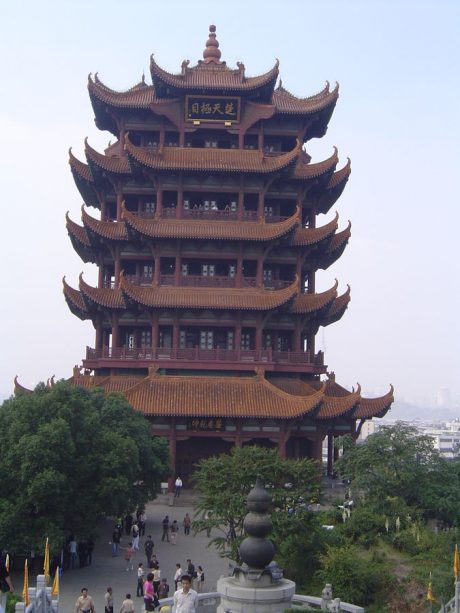